December 31, 2013
It's always strange looking back at a year. A bit like catching up with an old friend, reassuring and comfortable in one way but somehow able to also see them in a new light.

It was a year that zoomed past. I'm sure it was on roller skates.

For our family it has been a full on year----I turned fifty... 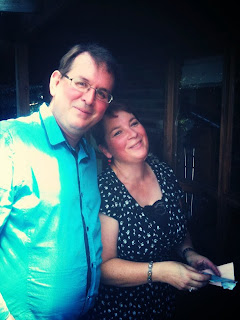 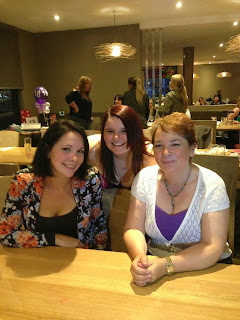 I saw a cabaret show.... Angela Lansbury in Driving Miss Daisy.... the fantastic Jesus Christ Superstar....experienced a Fortified Wine masterclass... was dared to wear a bear hat out in public with family (silly weren't they!) 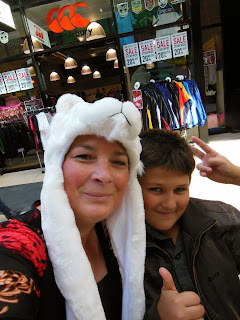 saw The Two Gallants and Bombay Bicycle Club....caught up with a friend I hadn't seen in years.... said goodbye to one of my favourite uncles....went posh and had afternoon tea at the Windsor ... 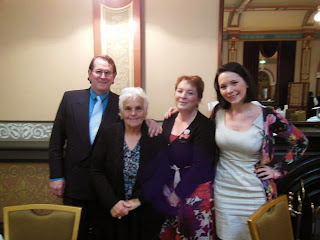 and dad turned eighty. We even had a party for him and managed, for the first time in so many years to get everyone together...and have photographic proof. 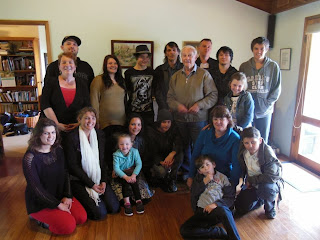 Amongst all that we found time to prep, fill, sand, undercoat and paint the lounge and dining room walls and have new flooring laid.... 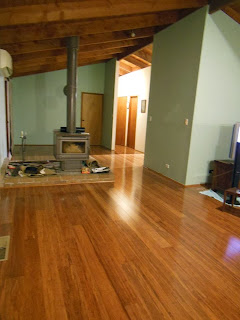 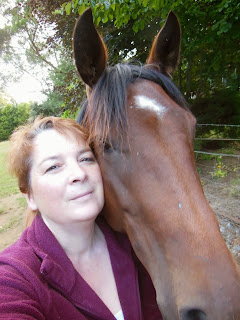 I kept on taking photographs of everything and anything---and the garden played a huge role. For the past two years I have put a photo each week of something in the garden that has caught my eye (only missing 3 weeks while away on holiday). 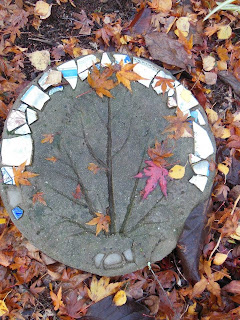 And that holiday was a doozy. At times it still feels very surreal..but it happened..I did it....travelled India in an auto rickshaw in 15 days. 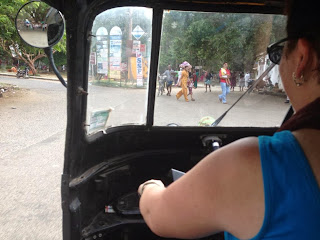 which of course led to a huge revolution in the kitchen...hubby got himself a tandoori oven and I discovered the wonders of curries... 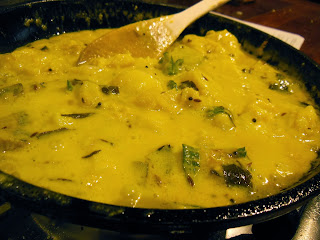 As to the writing side.

I have been to two workshops
- not enough gigs
- reviewed picture books, YA books and junior fiction for various sites
- won a prize for a short story
- had poems published
- had my first audio poems published
- went to two writing retreats (if only the world could revolve around writing retreats!)
- did a radio interview
- wrote too few short stories
- wrote a lot of poems
- began work on a junior novel
-submitted various things to various places
-kept going to my writing groups and in fact joined a new one (children and YA)
- wrote several articles
-wrote a non fiction ms based on my India trip
-helped the blog celebrate it's third year.

As I said before, looking back at a year is like seeing someone you know well in a new light.
I knew the year had been pretty damned good....it's only when you put it down that you realise how good.

What will I do differently for next year? I have no idea....in some ways I feel that I'm too slap dash, not focused enough. Not dedicated, not serious enough...on the other hand I'm having a blast.

Let's hope it continues and that 2014 is just as exciting, and with just as many adventures! 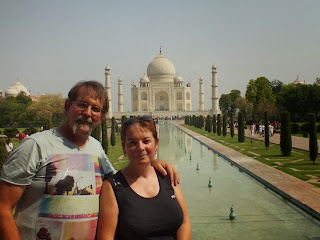