January 31, 2012
Writers are said to be solitary creatures.
There is the age old image of the writer, alone, shivering and gaunt, scribbling away frantically while living in an attic. Frankly I don't know any writers who live in attics, or in fact many who lead the solitary life. 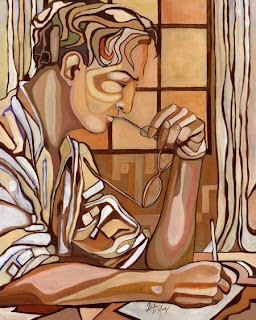 Most are surrounded by people- in their daily lives, in their jobs, surrounded by family and friends. And really it is by being part of this social whirl where the majority of ideas come from. People as a species are so interesting, so volatile, so eager to say too much. All fodder for a poem or short story, a play, piece of non-fiction...or the seed for a novel.

The novel I wrote for Nanowrimo last year was based on a line my father said. One simple phrase and I wondered 'what if...' and it went from there. The last short story I wrote was based on a mother I noticed at work and how she interacted with her children on one of the last scorching days. Let's just say the temperature wasn't the only thing raised.

In reality, I don't know what sort of things I would write if I was totally isolated. Alone, with no chance of communication, of meeting people, of overhearing conversations, of being able to just sit back and observe. I have an inkling they would be mind numbing pieces of navel gazing, full of purple prose and twenty dollar words.

Besides as a writer, I need that feedback from fellow writers.

Feedback or critique is important. It lets me know if something is working, whether I've enjoyed playing with words too much and the meaning is lost, whether the brown labrador in chapter one is a white poodle by chapter ten. 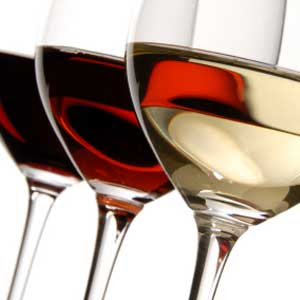 I'm not a very social person, in fact I find the majority of social events daunting. I tend to want to curl up into my shyness and disappear. But I've learnt that I can twirl a glass of wine, sit back and observe. Listen. Take notes. Even join in conversations.

I don't know what I would be writing about if I was sitting alone in my attic, but I know it wouldn't be the idea for my latest poem. Based on the interaction with one of the small boys next door who when I went to hang out some washing said 'I'm not meant to pee on your property am I?'.......

No amount of attic living would have let me dream up that conversation.

Here's to watching, listening, being surrounded by people. And the ideas they bring forth.