January 15, 2019
Sometimes, when I want to write but have no real idea what, I like to have a word or phrase and see where it leads. A good way to jumpstart the writing process.

Sometimes the word or phrase can be innocuous, other times fully cliched and even loaded with meaning. It's up to the interpretation then. Or where you can be taken. Often an image is a good way to start. 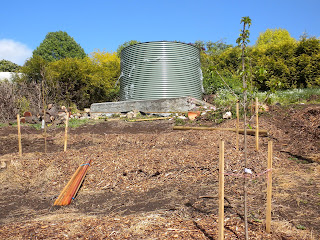 This popped up in my FB memories the other day...our brand new tank. With all the shrubby bits and bobs cut down around it. It's totally different now...full of fruit trees (and a bit of a jungle at the moment) but the brown has turned lush with greenery. 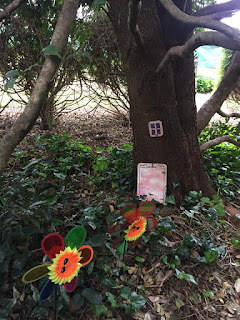 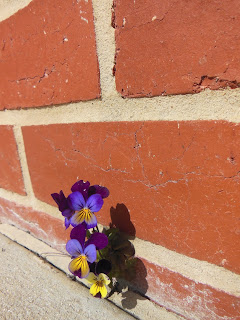 At the moment I'm working on a poem with the inspiration of summer. I don't do summer well (I melt and can never get cool enough), so it's not a season I favour. So I could not imagine myself writing lyrically about the joys of summer.

Summer for me is about endless buckets of water for my pot plants (really need some sort of watering system or even a bloody hose that would reach!) and moving the sprinkler around in an attempt to stop my veg patch from shrivelling. 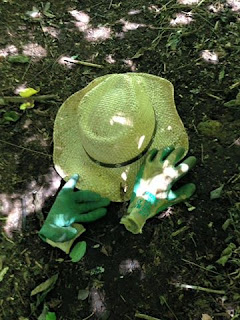 It's about working during the cool of the early morning or the evening...when temperatures have dropped from INTENSE to HOT AS HELL.

I found this an interesting concept to work from. I had idea after idea, heat, sacking of strength, melting into puddles, air con and whirling fans, cool drinks and that shudder at a hot cuppa, sleeping without covers and hoping for a breeze from the open window, shriek of cockatoos in palest blue skies or the songs of cicadas.

I began to write and before I knew it, I was somewhere else.
I don't know if it will be an okay poem or even worth the words but it was interesting to see where I ended up with that simple word SUMMER as a jumping off point. 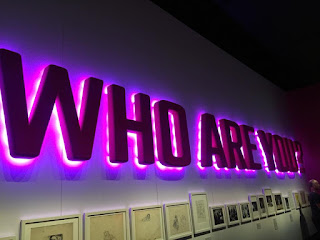 Often these prompts are a good way to get back into writing. Gives you a quick in as you brain storm and toss ideas about until something gels and you become intrigued... and begin to write.