October 24, 2017
On Saturday I got to see one of the reigning, if not THE king of shock rock. Alice Cooper. Not my first concert of his, I think his third (or perhaps fourth). And I must admit, a few of us did wonder could he still deliver a great show.

The answer was HELL YES! 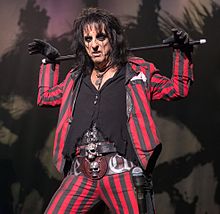 Nearly 70, he still manages to give it his all. Perhaps not quite as much quick movements, a more controlled stroll across the stage...and maybe some of those high notes on some of his songs were not quite hit...but...he delivered a show that had the audience screaming for more. 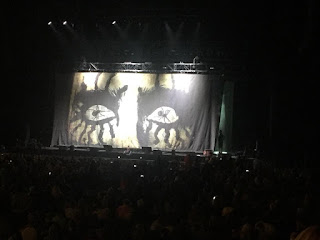 Age is one of those things we can't avoid. It's a natural progression..and the alternative is very real and harsh. Death.

So to avoid the above mentioned death, we must age. For a lot of us it is quite traumatic. Some birthdays are easier than others. We zoom through then all of a sudden we are hitting 40 and wondering what the hell happened. Then we hit 50 and are shocked.

Where have the years gone? What have I done with them? Have I left doing all that I wanted too late? 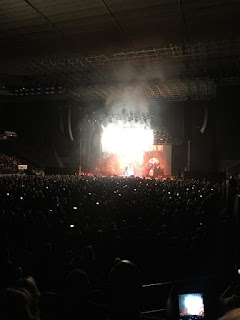 Age, in reality, is merely a number. We have met octogenarians that leave us gasping in admiration as they venture forth on another hike up a mountain or kayaking down a stream.

We've met thirty year olds that have settled in for retirement, eager to do nothing and have no surprises waiting for them. 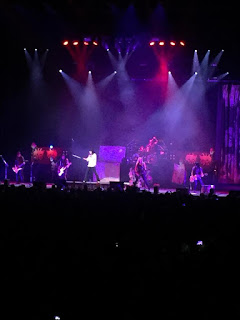 Must admit at times I feel old. Aches and pains and I wonder how long I can keep at a job that requires hours upon hours of standing,  crawling around on the floor hunting for books, and the jumping up and down of delivering children's programs.

Other days and I know I can keep doing this for years and years.

It's the passion. The belief that this is the job for me. Love what I do, and as said before age is merely a number.

Have I left it too late to finish that one novel that will get published, get out there for others to share? Am I too old to be considered an up-and-coming novelist?

Some days I fear so. 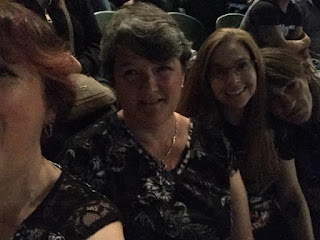