November 15, 2017
Alas and alack my two weeks of leave have gone. Frankly I'm wondering where they went. I'm sure I didn't relax for two weeks, I would have known.

But I did get to meander to the countryside... 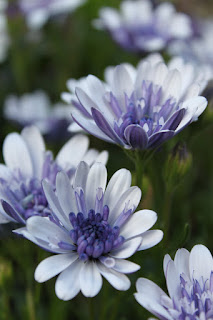 spent some time at home 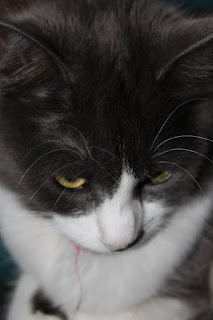 spent quite a bit of time in the garden 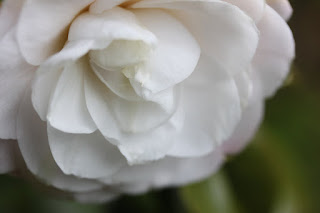 Even got a spell of babysitting with the grand daughters 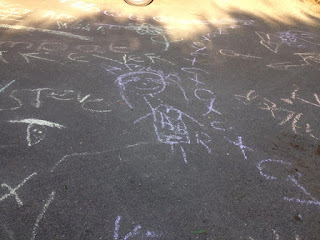 I did very little writing.

Well no, I did work a lot of my adult WIP...redrafting and editing. Added about 3000 so far as I've gone through.

But I must have been thinking, and pondering, and wondering.

Because in the last few days of my break I began playing with an idea. Before I knew it I had a story at the tip of my fingers. I managed to write down about 3000 words in a spurt before I took a break.

And then...then...another idea came about. This was during a sleepless night. Usually I sleep like the proverbial dead. I read for a bit, then head hits pillow and it's good night. But lately, due to old age and hormonal chaos I'm not sleeping like I used to.

In fact I'm witnessing a lot of 2 am's and quite a few 3 am's. I've taken to writing poetry during these nocturnal awakenings but the other night I thought 'what if...'

Yes that cliched 'what if?' Before I knew it I had the beginnings of a story. I had my main character and her sister, and I had this world I would never have thought about before. It's a brutal harsh world and I'm hesitant.

I don't know where this story will go, if anywhere. Whether there is a story there or merely a few characters having a tough time. But it was a totally exciting time when this idea came to me. It's a new style and genre for me.

Just goes to show, even if your break is a bit hectic and full of things besides relaxing and taking it easy, your mind is whirling away. 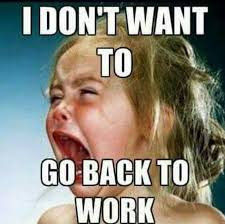