I was meant to be walking with my friend, however we called it off due to the heavy rain. So when 10 am came about, I walked outside my front door...onto the deck...and took a photo. 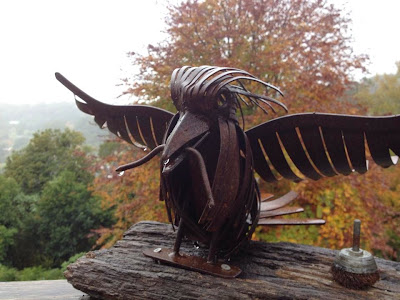 Rain dripping off the metal kookaburra sculpture, autumnal foliage in the background.

It was very interesting to see the photographs collected. So many from Australia ...(a few in my local area)...but there were photos from the UK, Spain, Dubai, Malta, Malaysia, Denmark, Fiji, NZ, India, Hawaii, PNG, Venezuela, Canada, Austria, Finland, Thailand, Singapore and the US.

Perhaps other countries, but not everyone posted their location.

So what makes a Frozen Moment in Time?

There were a lot of selfies....a lot of photos of people.

And there is no denying that people are a big part of our moments. Some of these moments will never happen again. 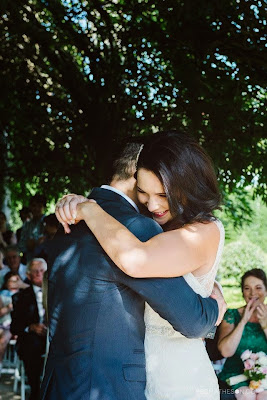 So many of these moments mean a lot to us, as do the people involved.

In the same way there was a lot of photos of dogs...a few cats, but so many dogs. Dogs asleep, dogs sunbaking, dogs running and playing, dogs just hanging around. 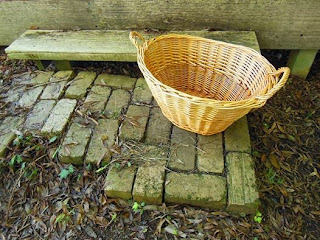 So why bother you may ask? Being someone that likes to take photographs I found it an easy thing to do. Simply take a photo to capture that exact time, that exact day. Tomorrow it would be different, ten minutes later it could be different. Even subtly.

My photo above, the wind could sweep the leaves and my washing basket away and down to the front yard.  It has happened before.

The photo of the kookaburra in the rain...ten minutes later there could be hail (chances were good)...or there could be the sun piercing the clouds and putting on a great display, capturing the rain drops like diamonds.

Everything changes. Sometimes by a lot, sometimes a fraction...sometimes the difficulty is seeing whether anything has changed at all.

Writing means we attempt to capture those differences, those changes. No matter how slight. We show how the character has changed, how the world they started in has altered around them. I know that being able to capture a moment in time is something to work on.