January 29, 2013
To start the year with a bang, albeit a small bang, I signed up for the Month of Poetry.  My idea is that it will make me write some of those poems that I want to ---that by the end of the month I will have 31 poems to work on.

So far, on day 30 I have 29 poems (one to write this afternoon) and I have written nothing that I thought I would write. I had a list of ideas- niggly notions that I want to capture- and thought this would be the ideal time to cement them down.

Instead I seem to have spent a month freewheeling and writing about life in general.

After my NewYear's Day Odd Sock Throw Out- (and strange conversation with my Uncle) I wrote a poem about a sock orphanage. 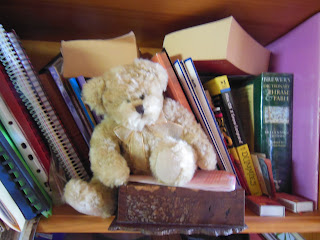 The heat found it's way into a few poems (cliche I know but it has had a starring role down here- heat plus bush fires makes for writing).  I've spent a lot of time watering the poor plants struggling to survive and suddenly this memory of my mother watering the garden arrived....another poem. 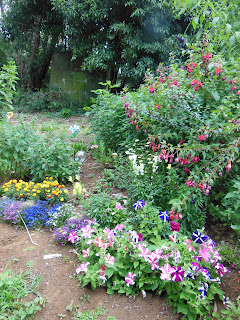 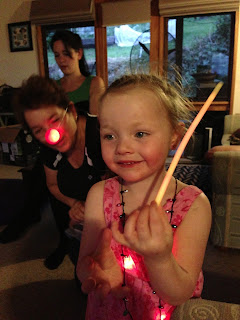 Family is a fodder for ideas and of course more poems- the night we baby sat Miss Three- and the way we answered her myriad of questions....naming each tree she pointed to... repeat after me, pomegranate.

I wrote about love, about losing yourself in depression...wrote about having a blank slate for the year and how I wanted to fill it... 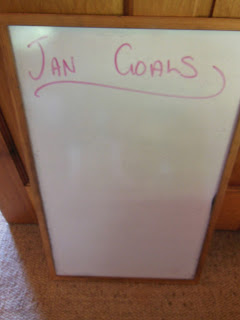 And of course some how I had to put into words my Christmas present- I found this was difficult, I attempted poems a few times and had no words...not the right ones....

So I wrote about other things - about  a little girl at work who wants to grow up to become a mermaid - and all I kept thinking about was the Hans Christian Anderson version where the mermaid dies as her 'love' finds himself a 'real woman'.

I wrote about taking the cat to the vet and have a woman come out in tears.

Wrote about the birth of my son - wrote about the lost art of making beds - about having a Christmas catch up in late January (although it will be actually early February when it occurs) ....and then I wrote about my Christmas present. 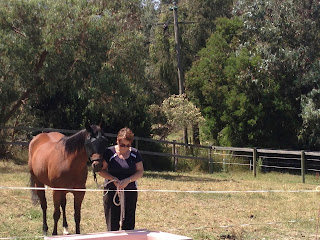 So at the end of a month I do have poems to work on, some I think have potential...but they are not what I set out to write.

Does this make them any less? I think not because most of them came with a jerk of emotion, whether good or bad, something that occurred or I overheard was the crux for the poem, and writing with that experience gives the piece extra dimension.

Life offers us so many options....it is often interesting to see which ones we choose.