Actually that is a lie. I can rhyme when I do a  Storytime or Tinies Time- even invent my own version of Polar Bear Polar Bear turn around etc...but these rhymes are created in mere seconds and are for the enjoyment of children. There is no depth involved at all.

What I can't do is rhyme for a 'real' poem. (notice the word real). 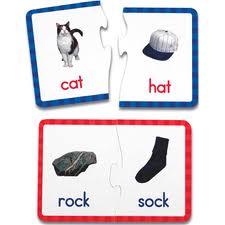 I have attempted to write rhyming poetry, perhaps once or twice. I seem to lack the rhythm and meter- or perhaps it is an integral part of myself that is missing. The rhyming factor.

Whatever it is I don't have it.

And it became very obvious at a poetry afternoon I went to on Sunday. A friend of mine hosted an inaugural Poetry Afternoon - she wanted to show her 'group' that poetry is more than the rhyming couplets they learnt at school.

Have I mentioned her 'group' consisted of nearly 30 senior citizens?  They were eager for an afternoon of poetry and when it began with a co-hort reading Banjo Patterson they were in their element. There was much applause and laughter, and comments such as ' I remember that poem.'

For the majority in that room, poetry had to rhyme. If it didn't it wasn't poetry.

When it was my turn to perform I began to second guess what I had brought along to read. I hesitated, should I read what I had selected? Then I realised that I was there for a reason, as Wilma said, she wanted to slap the audience with what poetry could be.

Afterwards---when we were sipping our coffee and nibbling on home baked goodies (can I say that these groups always put on a great table) one woman came to talk to me. She writes poetry, rhyming poetry but said she realised she forces herself to rhyme.

'Because,' she said, deep in thought, 'we don't think in rhyme do we?' 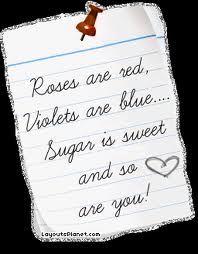 Can I mention two gifts were given out that afternoon. One for 'Most Enjoyable Performer' and one as an 'Encouragement Award.'

And yes, I won the Most Enjoyable Performer.

Without a rhyme in sight.